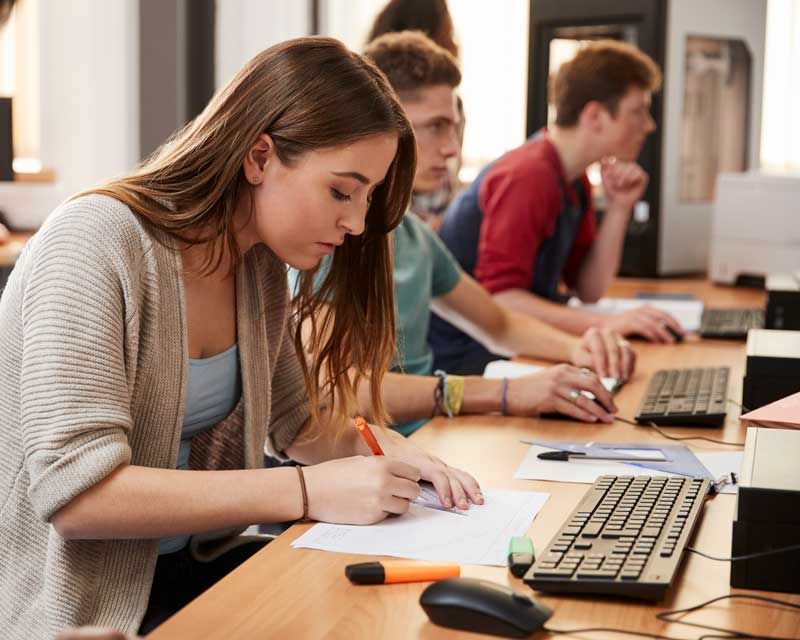 Computer: A computer system is composed of the following elements:

Computer Hardware: Refers to the objects that you actually touch, such as the computer itself and its inner workings, keyboard, mouse, printer, scanner, disks, disk drives, etc. These are your system's storage and display devices.

Computer Software: Anything that can be stored electronically, such as files and programs.

Systems Software: These are your basic systems that manage your computer on a very basic level. These include such things as your operating system (such as Windows 98, for example) or your basic utilities that keep the computer running.

Applications Software: This includes programs, such as Microsoft Word, Microsoft Excel, Rhinoceros, CorelDraw, etc. These programs can not run without the systems software defined above.

Digital: Refers to computer visualization and functions as opposed to the human eye or hand in design or modeling.

Pixel: Short for 'Picture element'. Your computer screen's display is made up of thousands: sometimes millions: of pixels that are arranged in continuous lines and rows so close to each other that they appear connected. The density and color display can be adjusted and is referred to as 'resolution'..

Platform: The underlying hardware or software for a computer system. An example of this would be a Pentel III computer running on Windows 2000.

Raster: Refers to an image made up of pixels. These images are also referred to as bitmaps and are thus changeable by adjustments in resolution. File formats for this type of image are .jpeg, tiff, .tga and .bmp. Photographic images are in raster format.

Vector: Vector format refers to an image made up of lines that are mathematically defined and can be manipulated. Drafting programs use vector format.

Solid Modeling: Modeling in 3D space by creating and manipulating solids that have mass properties.

Surface Modeling: Modeling in 3D space by creating and manipulating surfaces that define the object created.

Wireframe: Modeling in 3D space by defining edge boundaries of objects. The look of a wireframe model is a 3D object made up of straight and curved lines.

Bitmap: A type of file used for pictures. A graphic image comprised of rows and columns of small dots (or 'pixels'). The density of these dots is known as 'resolution'.

Resolution: Refers to the sharpness and clarity of an image, particularly the images on monitors, printers, or graphics bitmap files. Resolution can adjusted according to necessity. 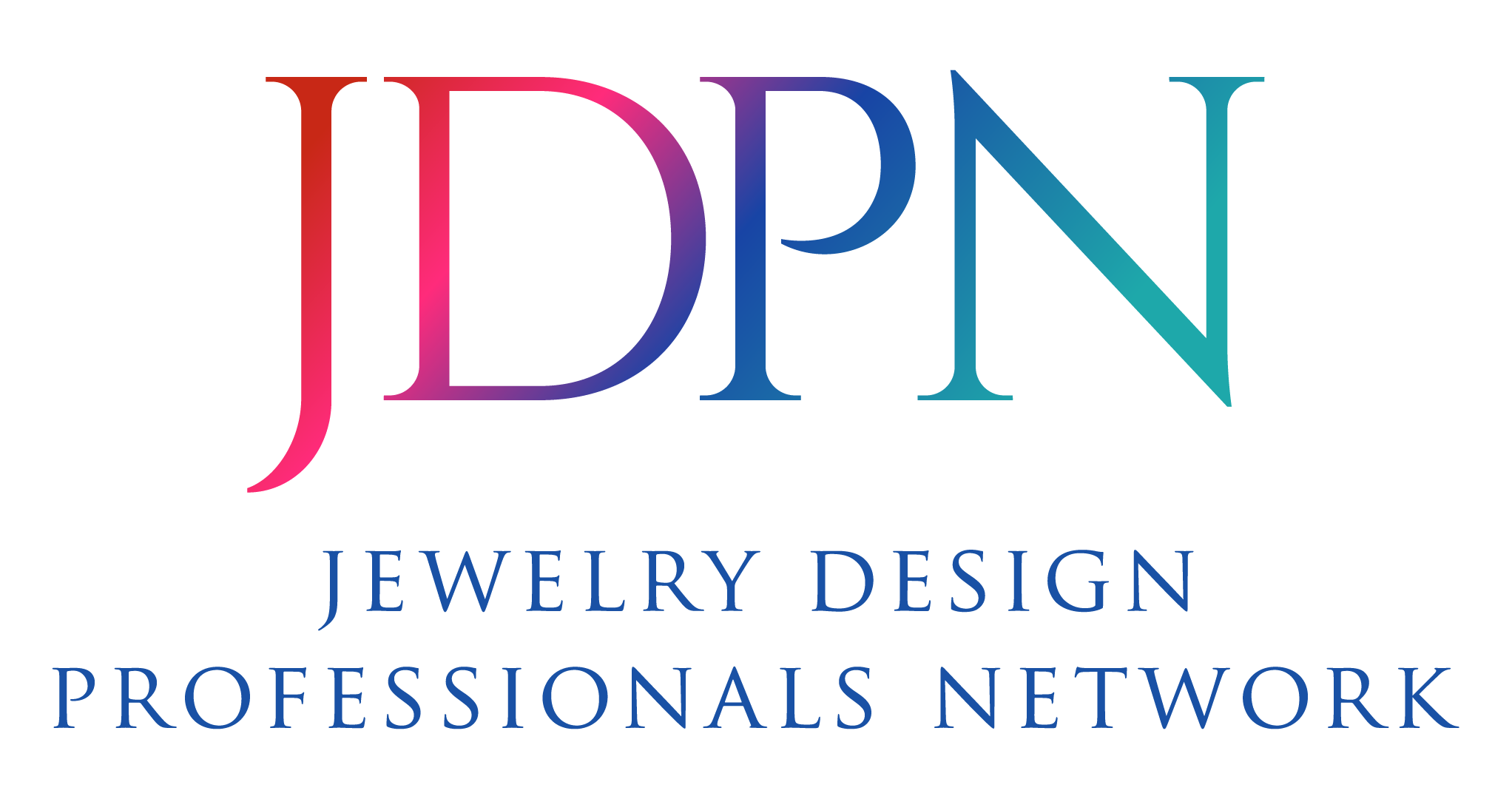